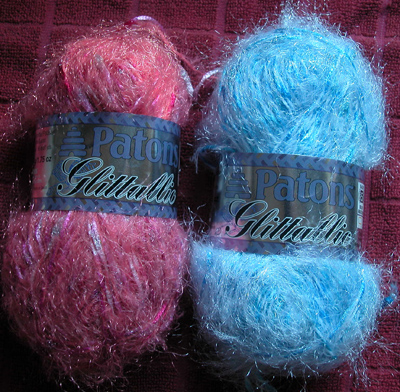 Last week I had a very specific objective when I went to the dollar store: 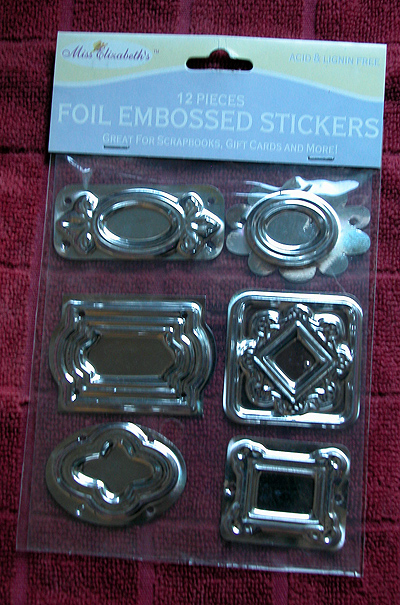 This week’s trip was a little less focused, so I got a bunch of random stuff! 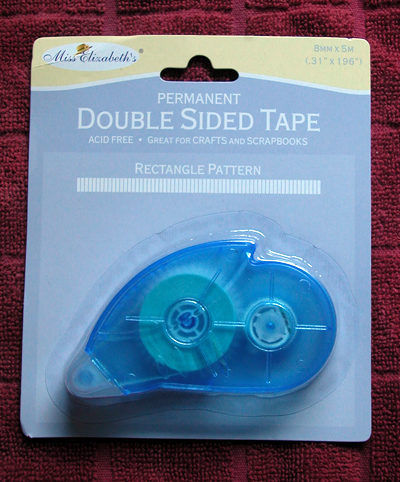 I have a specific project in mind for these, though:

Stay tuned to find out. I hope it doesn’t turn out too Kountry. You know what I mean!

I just got this because it was hilarious: a tattoo sleeve. Don’t I look tough? I just took it out of the package to photograph it on the model, but I might use it as a blog giveaway soon. Let me know if it’s “worth playing for.”