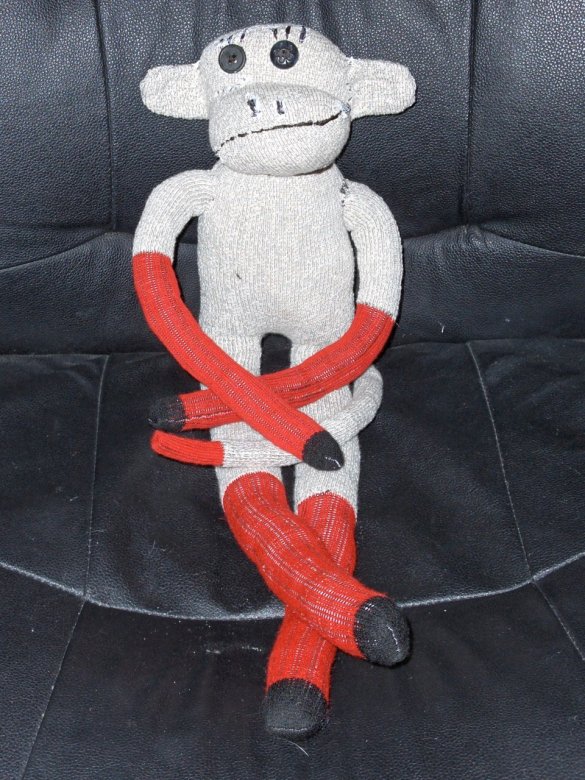 Make a slightly untraditional sock monkey for the kiddos on your list with a pair of thermal boot socks from the dollar store. (Source: retro-redux)

Total Cost for One Monkey: $1 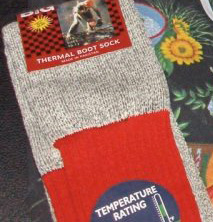 Okay, you really can’t beat that, considering the Red Heel socks, traditionally used for sock-monkeying cost about $5 a pair or more.