Thanks to all who participated in Make Something Cool Everyday April! Here’s a note from Dot, the organizer:

I’ll post more about the outcome of MSCE April later–I’m slammed today, but if everyone playing along could post the favorite project they did this month here as a comment, I’ll be doing a wrap up post, and I want to include your stuff. Also any comments about the experience you might have.

I had a great time! Hope you did too… and if you want to keep playing along for may, especially if you started late, go for it! 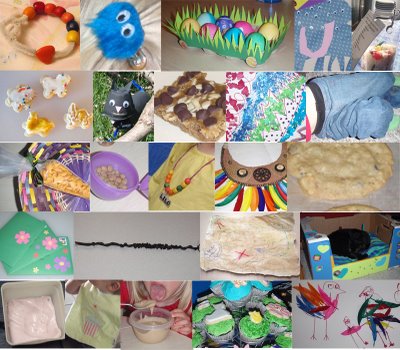 How to…. do something: How to make something cool everyday in April

If you did a wrap up post, like this great one from “How to… do something” leave a link to that as well!