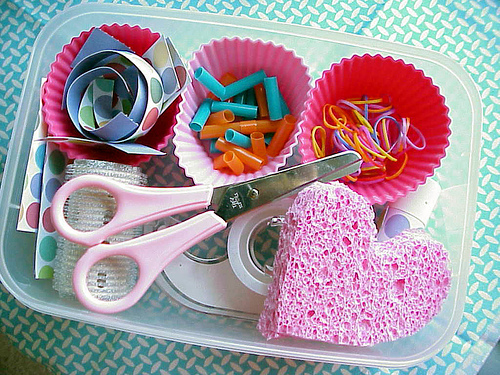 Just a note to let you know that Dollar Store Crafts has been included in this week’s Festival of Frugality, a weekly blog carnival dedicated to helping you pinch pennies.

Photo by jek at scrumdilly-do!