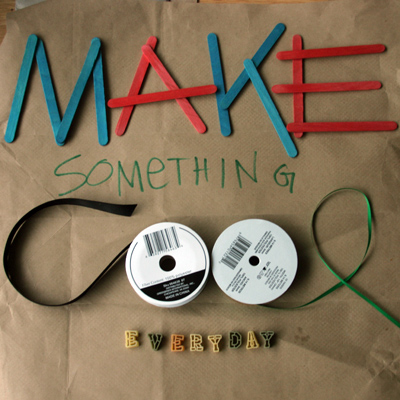 If you need a little crafty motivation in September, check out “Craft a Day in September” (or CADS), headed by Jody from TinkShui. Here’s here note:

I am Jody from www.tinkshui.co.uk, I was wondering if you’d like to take part in my version of MSCE (Make Something Cool Everyday) in April which I have called CADS or Craft a Day in September. I would be privileged if you’d take part, no strict rules of course, just be nice to see other peoples projects etc. Don’t have to do the whole lot aswell.

The blog post detailing this is at http://www.tinkshui.co.uk/craft-a-day-sept/ go take a look and either comment on there or email me back.

So go ahead and get crafty in September, everyone!! I’ll do my best to join in (but I have a baby due early October, so I can’t promise anything – I’m being so crafty I’m making a person!)