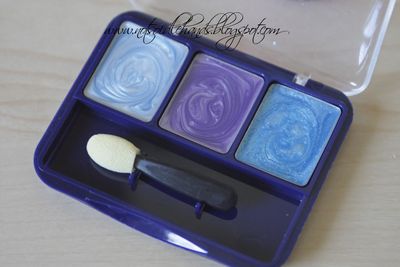 Emily from Not So Idle Hands came up with a completely brilliant idea for making play makeup for her daughters! She used dollar store nail polish combined with old makeup containers to create play makeup that looks like the real thing, but doesn’t actually work like real makeup (no rouged cheeks, in other words!). This is an idea I’ve never seen before, and I’m so happy to be able to share it with you. Thanks to Kari at UCreate for the link! [click here for full details on creating play makeup]

Total cost: FREE and up