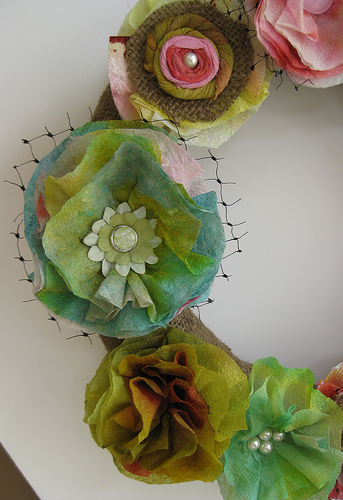 Did you see these amazing Paper Towel Flowers? [made by Nicole] 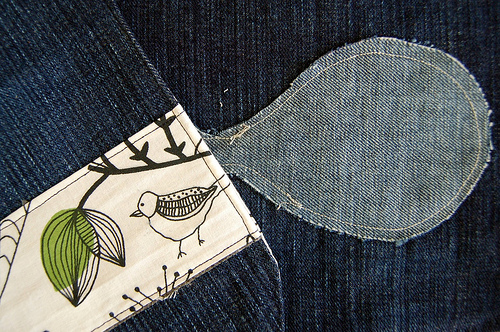 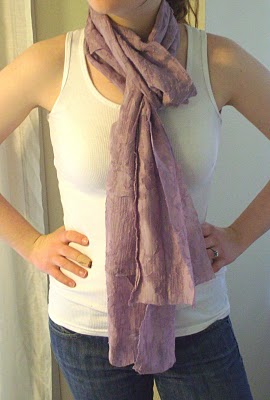 Recycle a Bridesmaid Dress into a Scarf at Adventures in Dressmaking (well, she used scraps from a bridesmaid dress sewing project, but I like the idea of using an old dress, too!) 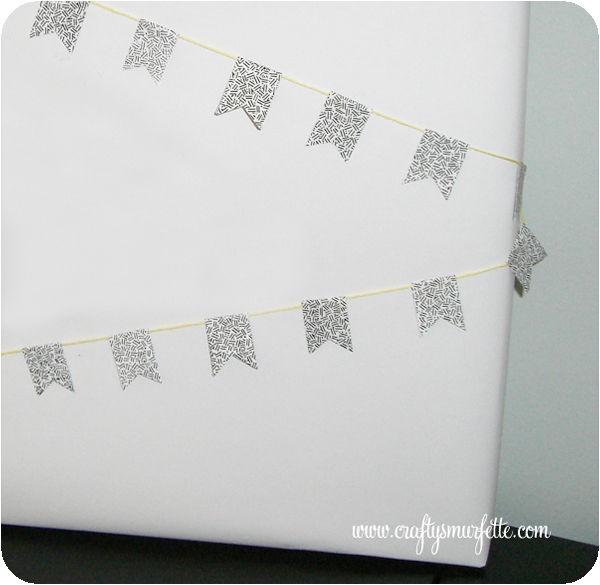 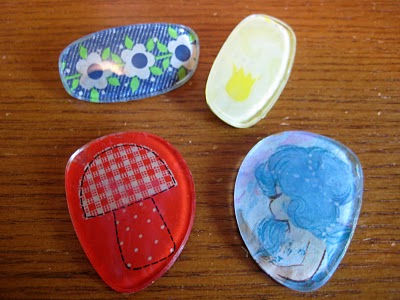 Some of you are Weaving Your Stash: 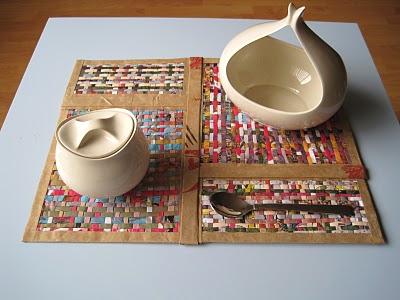