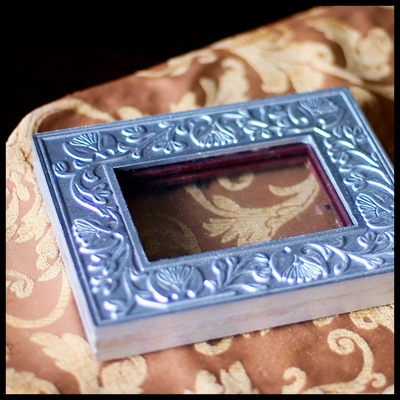 If you’re an avid frame shopper, you know that frames are expensive, and the shadowbox-style frames are usually twice as expensive. That’s why Kara at Craftastical caught my eye with her DIY shadowbox made of dollar store frames in the CSI Project Dollar Store challenge. I love that the dollar store has an entire aisle devoted to frames – it has to be one of the best deals you can consistently find there! And using three frames to make your own shadowbox for $3? That’s genius. [how to make a shadowbox] 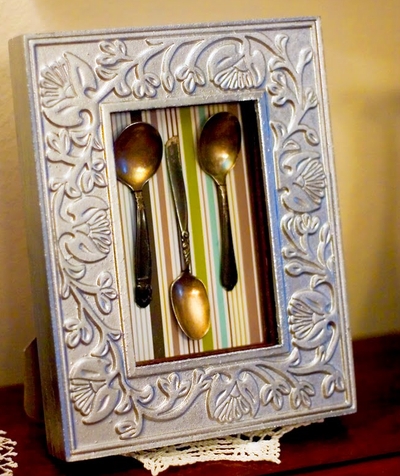