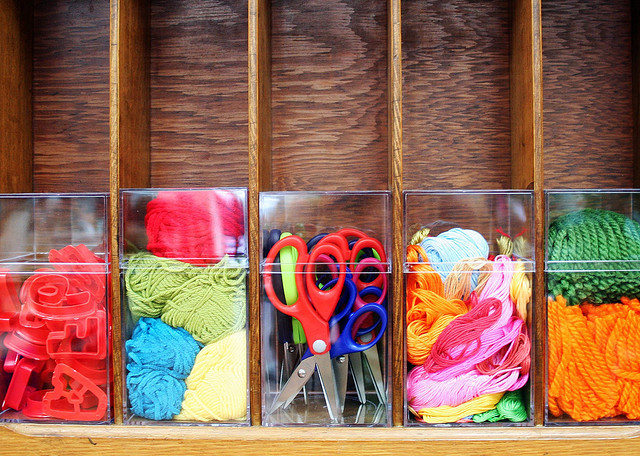 Let’s chat, just for fun. What are your top three craft supplies? If you could only have three supplies on a deserted island, which ones would you choose (and yes, there can be electricity on the island! Lost-style!) I’m over at the Coffee Talk Community chatting about this topic. To chime in, you can just sign in with your Facebook account and comment below.