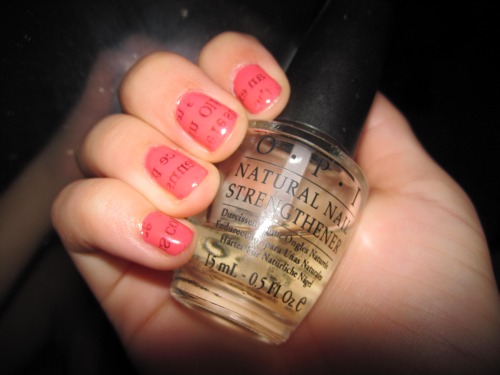 Fancy finger nails are all the rage these days (just check Pinterest for tons of creative nail ideas). Here’s a fun fingernail art idea to do with your Sunday paper once you’re done clipping all your coupons. Megan at razberriez shared how in a great tutorial. [how to make newspaper nails]