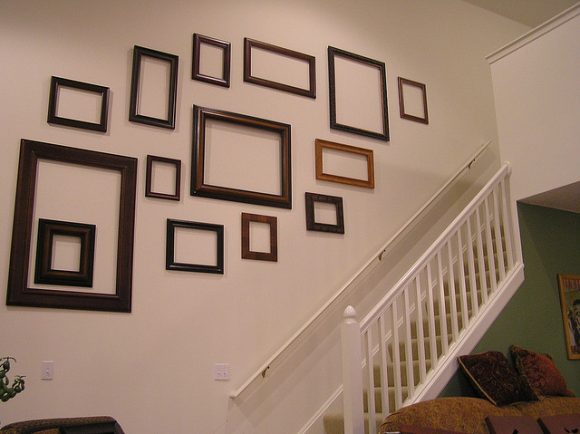 I have a ton of picture frames with no backs and some without any glass, either. Anybody know something clever I can do with these? I hate to just toss em.

So, readers, what are your ideas for using an empty frame!