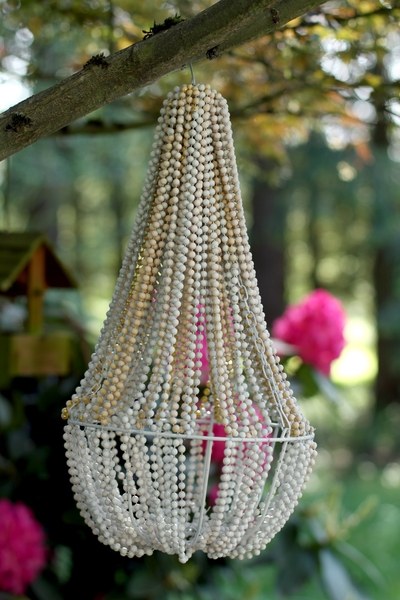 One of our most popular tutorials of all time is the Beaded Chandelier made of mardi gras beads! I just found some video I shot for it, so I whipped up a little video tutorial to go with our written tutorial. This chandelier will cost you about $10 and take a few hours to complete. For the full written tutorial: Beaded Chandelier Tutorial. And if you’re on YouTube, Subscribe to the Dollarcraft channel!