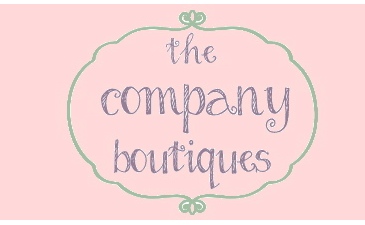 Yesterday I told you about the new Daily Deal site The Company Boutiques, and today I wanted to share one of their awesome deals: Shabby Flowers. Anything looks cuter when you put a shabby flower on it!

These adorable little Shabby Flowers are one of the FREE (+shipping) items over at The Company Boutiques Daily Deal Site. This is one of their grand opening items and they have over 10 different colors to choose from. These are perfect to make a hair bow out of or even sew on to a basic tank top. Make sure to go over to www.thecompanyboutiques.com and get your free flower and also make sure to Like them on Facebook at www.facebook.com/thecompanyboutiques