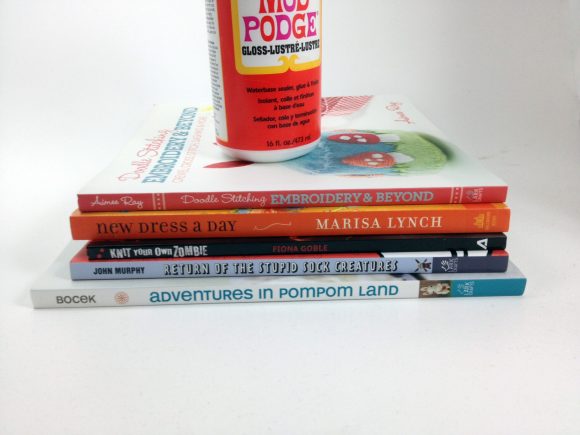 Who wants five new craft books? You do! This weekend, we’re pulling five of the newest, coolest crafty books off our prize shelf to give to you. To enter, scroll down to the bottom of the page and follow the instructions. But before that, check out the books we’re giving away. All five of these will go to ONE lucky person! 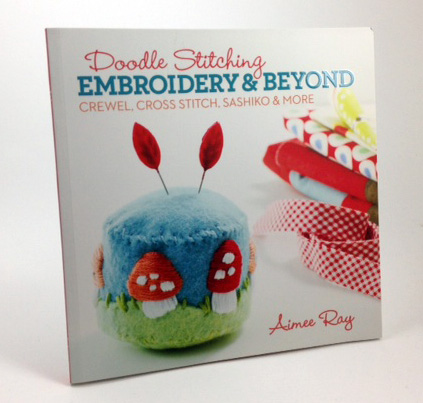 This book has a whole bunch of cute projects that use needlepoint techniques such as embroidery (a quilt, a pouch, a doll skirt, among other projects), applique (apron, cuff, and cuckoo clock project), redwork and crewel (scarf, messenger bag, family tree), Sashiko and Shisha (placemats, curtain, skirt), and cutwork and stumpwork (pincushion, bookmark, and throw pillow). 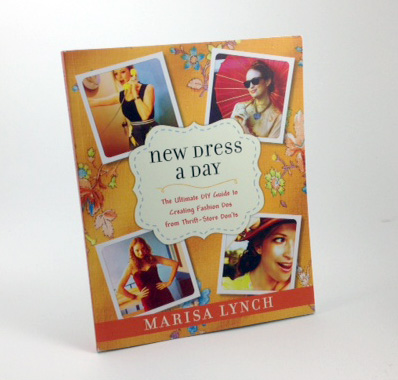 This is the book that was born of the fabulous blog New Dress a Day in which author Marisa Lynch took on a challenge to DIY ONE OUTFIT every day on a budget of just $1! The following 365 days resulted in tons of cute looks that were refashioned from thrifted or cast-off clothing. Imagine a muu-muu being transformed into a cute little dress, and you get the picture. You’ll love the blog, and the book is awesome too! You’ll find a whole variety of DIY fashion projects, from dresses, to t-shirts, to making costumes from thrift store finds. 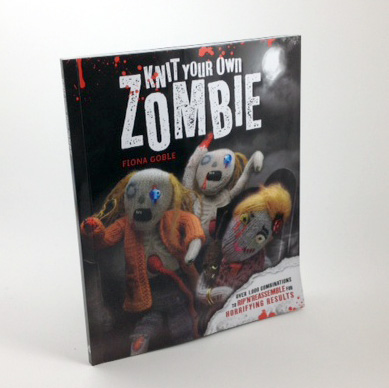 Knit Your Own Zombie: Over 1,000 Combinations to Rip ‘n’ Reassemble for Horrifying Results

You can probably imagine that my three boys were pretty big fans of this book when it arrived in the mail. The knit zombie patterns are really adorable (adorably creepy!), and you can customize them by assembling the dolls any way you want, using different parts of patterns for ghoulish torsos and malformed limbs. Patterns for a classic zombie, Frankenstein’s Monster (the original zombie!), a zombie cop, and even a female zombie fatale are including, among other patterns. 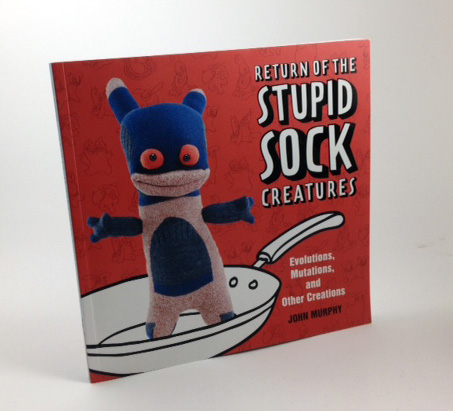 Return of the Stupid Sock Creatures: Evolutions, Mutations, and Other Creations

I tell ya what you’re gonna do. You’re gonna buy some funky socks at the dollar store, then you’re gonna make a whole load of cute “stupid sock creatures.” This book is full of lots of fun creatures to make out of socks! Visit John’s site for more Stupid Creatures. 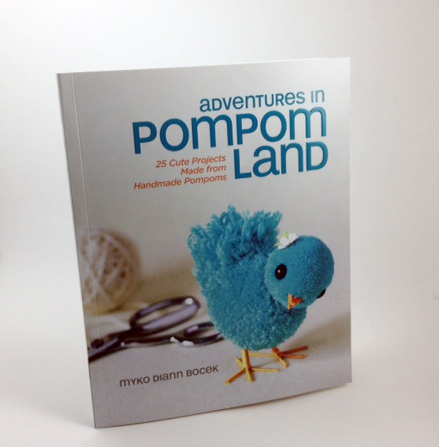 Adventures in Pompom Land: 25 Cute Projects Made from Handmade Pompoms

Using yarn and wool roving, author Myko Diann Bocek creates the most adorable pompom creatures, such as the bluebird featured on the cover. Other adorable creatures in the book are a bushy-tailed squirrel, a woodland fox, and a swan.