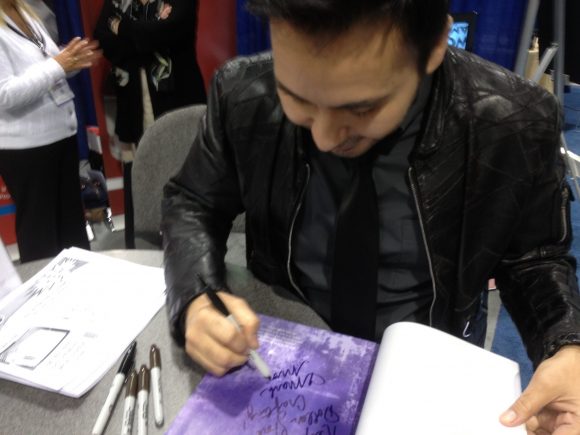 Last month, I went to CHA (The Craft & Hobby Association Trade Show), and while I was there, I saw my friend Mark Montano, who was autographing his newest book, The Big Ass Book of Bling. I got him to sign one for one of YOU, so he did. Now we’re giving his autographed book away, so scroll down to enter the giveaway! 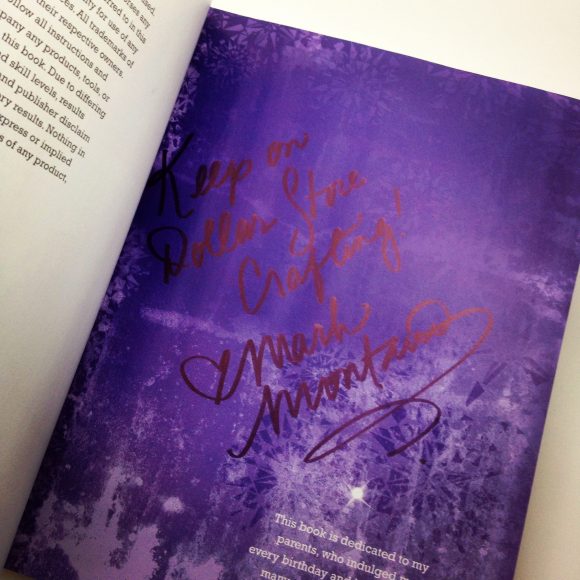 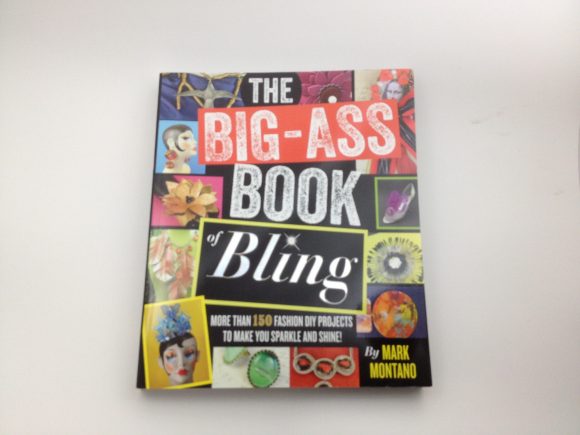