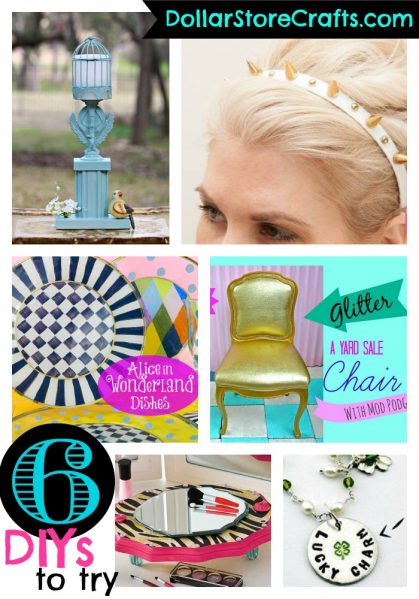 Here are some of the cleverest crafts we’ve found on the internet this week! Which one will you try first?