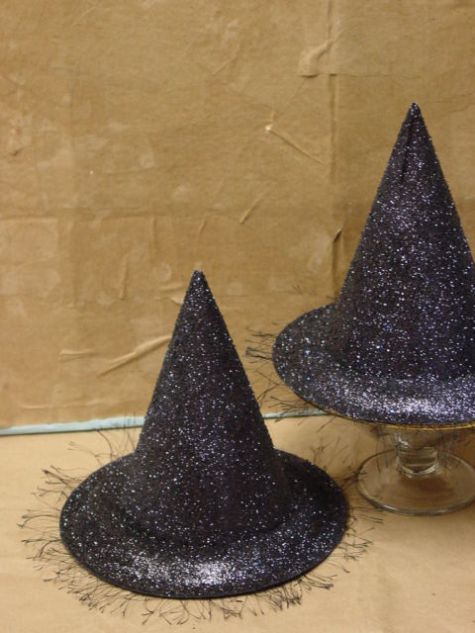 When you don’t have a lot of money, but you need to have a lot of Halloween style, make your own wee witch hats from dollar store stuff, just like The Dollar Diva did! Check out her clever witch hat craft over here: [make Halloween witch hats]