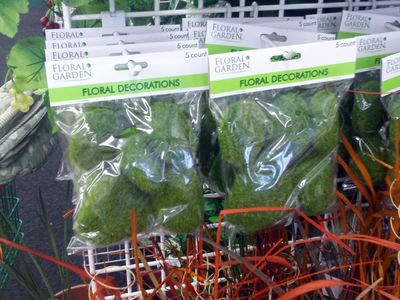 You seemed to like my dollar store finds from a couple weeks ago, so I thought I’d share more from a recent trip to the Dollar Tree (I won’t say “most recent” trip, because I’ve been to DT a LOT in the past week!) First up we have these faux moss-covered rocks. These were new to me, and I thought some of you would really like to incorporate these into your decor! 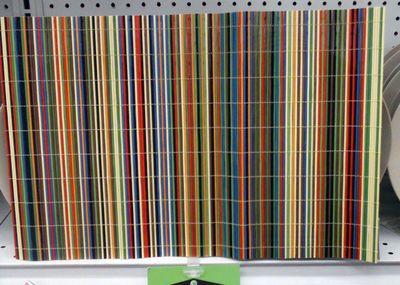 Another new-to-me item was this colorful bamboo placemat. I’m intrigued with this! I bought two of them with absolutely no clue what I’m going to do with them. My initial impulses were making them into lampshades or DIY roll-up shades (itty bitty ones, though!) 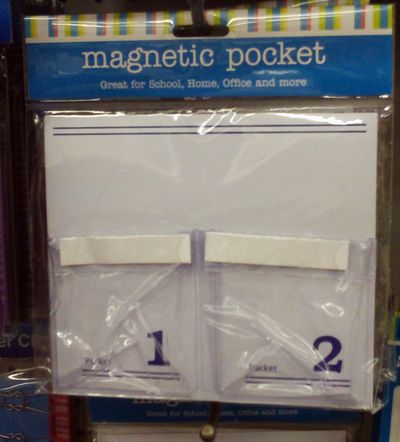 This magnetic plastic organizer pocket isn’t so classy, but it does seem like it might be useful. Can you think of any good projects for this one? 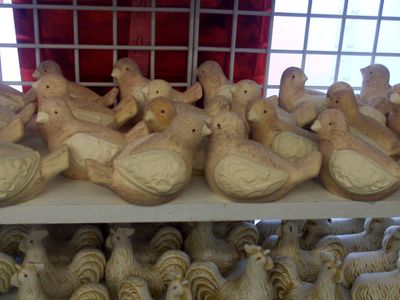 These doves have been in my stores for a few months now, but they’re pretty cute, and might be great bases for makeovers like this or this! Anyone have a new bird look in mind that they’d like to try? Here’s a new bird makeover idea, too: the gladiator bird. 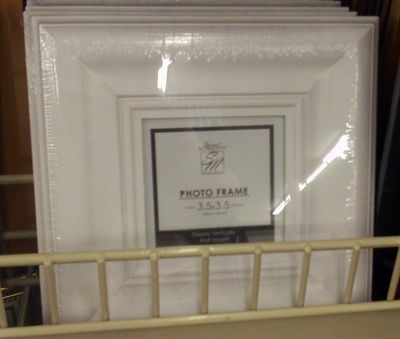 This is just a plain frame, but I thought it looked kind of nice. 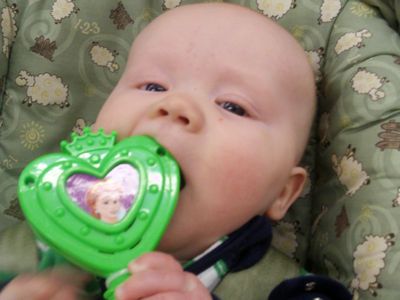 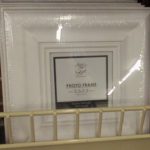 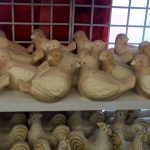 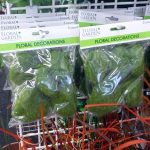 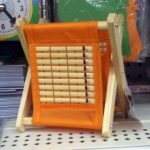 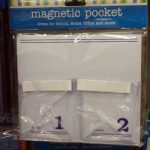 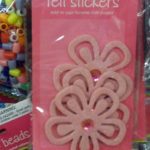 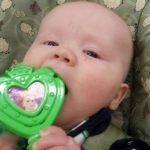 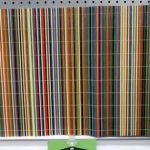 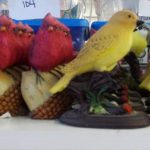 So, what would you do with