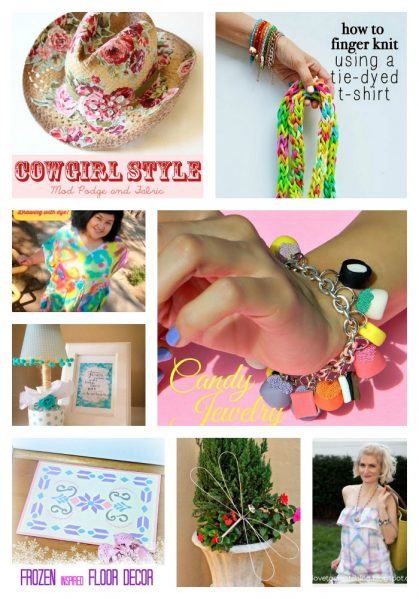 Happy Thurs-DIY! Here are eight fun projects from some of the most super-creative people around!