Ahoy, mateys! For those of you who can’t get enough of the Pirates of the Caribbean film series (the fourth will be coming out on May 20, 2011), we compiled a list of ways to celebrate the newest release in style! 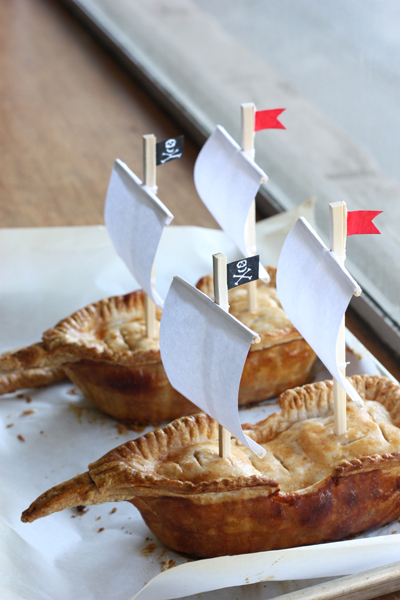 Pirate Recipes and Ideas by Wilton 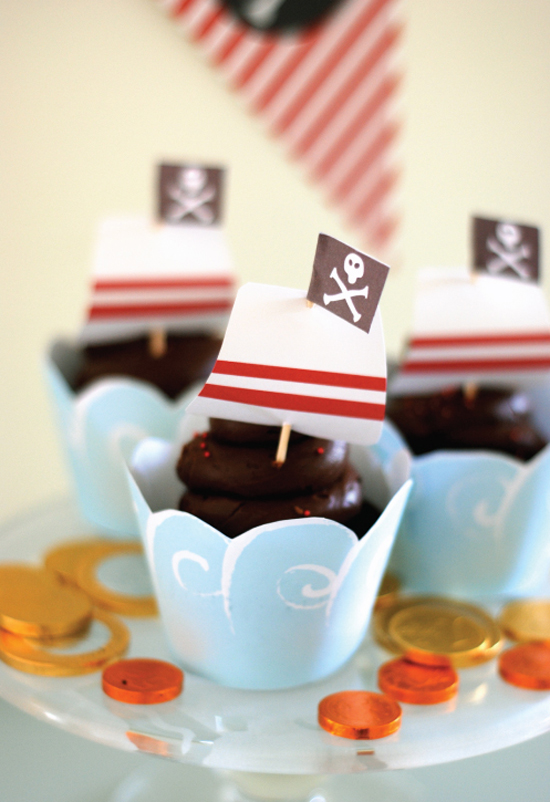 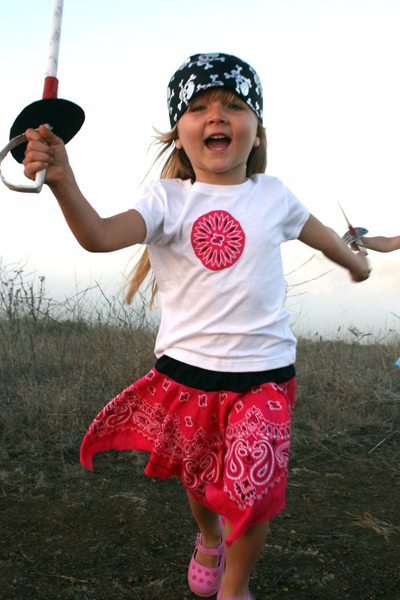 Talk Like A Pirate Day Crafts by Alpha Mom [Pictured]

Ahoy, Make Crafts for Talk Like a Pirate Day! by Alpha Mom

No-Sew Pirate Costume by our own Heather at Amazing Moms

Pirate Hat Tutorial by From the Hive

Pirate Hat Craft by Birthday in a Box 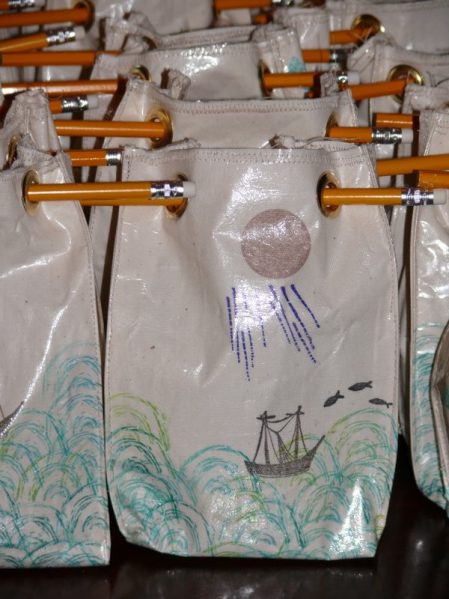 The craftiness of the pirate party by Three Fat Hens [Pictured] 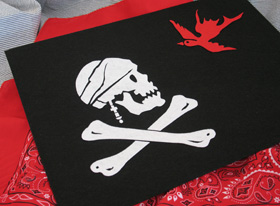 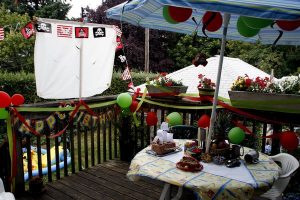 Give a Pirate Party [Pictured]

How to Make a Pirate Tricorn Hat

Don’t forget to bookmark this page so you are ready for International Talk Like a Pirate Day on September 19, 2011!