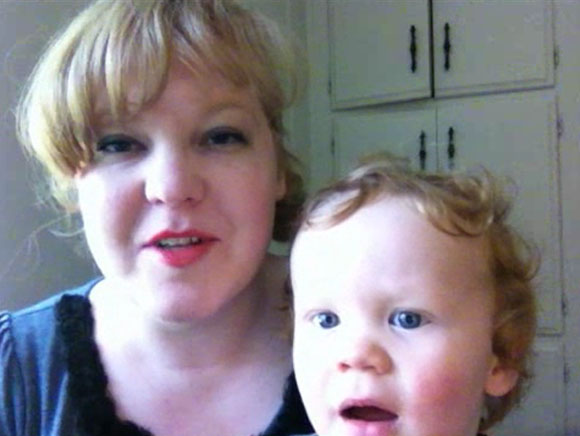 Although I shop at the dollar store all the time (obviously!), it’s been awhile since I shared what I bought. I got my act together the other day and made a haul video with a small sampling of my recent dollar store purchases. If you like this sort of thing, you should definitely subscribe to my Youtube channel! I should say that if you like cute kids, this haul video is for you. My two year-old son is my guest vlogger, and he is pretty darn cute.

For those who don’t enjoy video, here are the highlights. I don’t want to strong-arm you or anything, but this haul is a lot better in video form because of my mini-me! 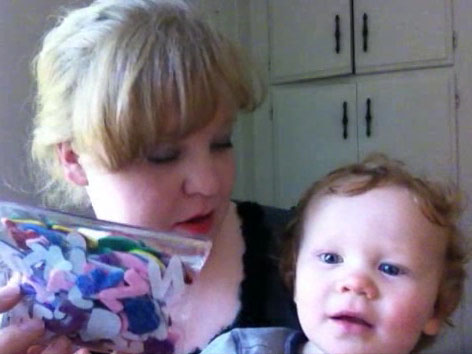 This haul was all about the stickers. I’m not afraid to admit that I am a sticker-hound, and have been since the 80s (remember sticker books??). These foam alphabet stickers should come in handy! Not only can you decorate stuff, but you can use them as a mask, then paint over them, then remove them and have a reverse-stencil effect on whatever you painted. Similar to the Tetris Hoodie project I wrote about awhile back. 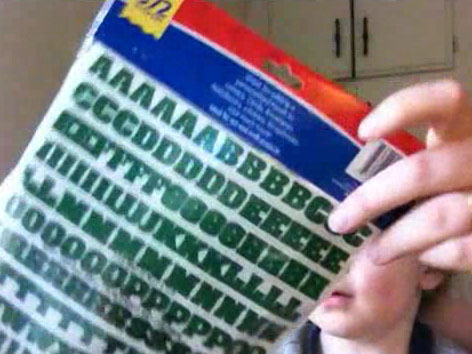 More stickers! These are regular paper alphabet stickers, which would be great for scrapbooking or personalizing just about anything. 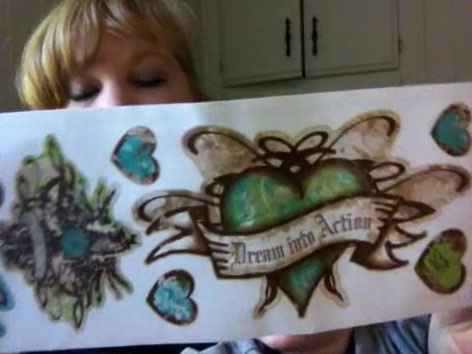 I bought several types of wall decals, including these tattoo-ish ones. I am planning on sending them to our writer Melinda for a cheap diy laptop skin. 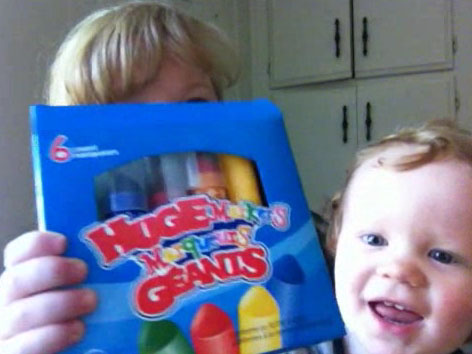 I picked up a few boxes of these chubby markers – the size and shape intrigued me. They don’t say anything about whether or not they are washable, so I assume they are not! Gideon promptly began to mark on himself while we were shooting this video. 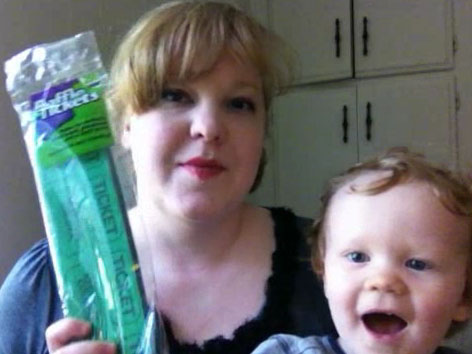 I’m intrigued with the idea of crafting with raffle tickets. I found several different colors of tickets in the party favor section. 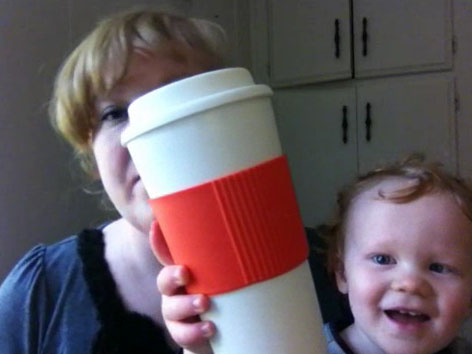 And, they have these plastic coffee cups that look like paper cups. They seem like they are fairly decent quality! They could make a fun teacher gift for the holidays. If you are interested in getting them, I would go straight to DT because this is the type of thing that sells out fast.

What have you found at the dollar store lately?