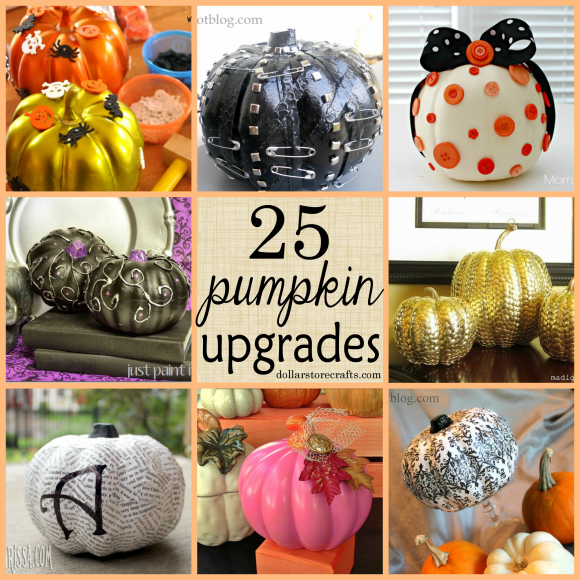 Now that foam pumpkins are on dollar and craft store shelves everywhere, the blogosphere is going pumpkin crazy! And who can blame them? Foam pumpkins are the perfect black canvas and never rot so they can be used from year to year. Here are 25 great ideas for ways to give your pumpkin an upgrade. 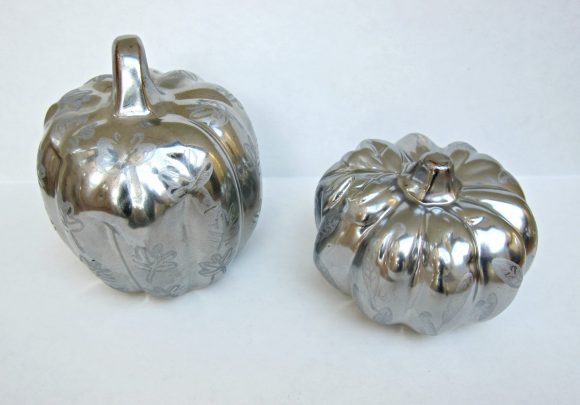 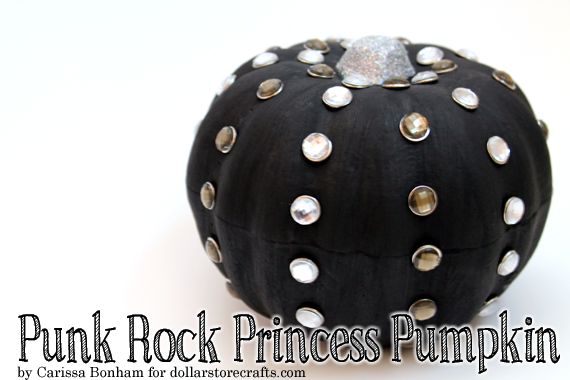 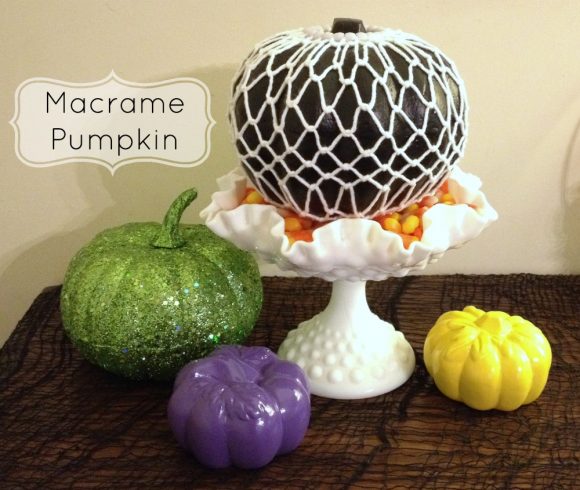 [Elegant Pumpkins with Ribbon and Brooches from The V-Spot] 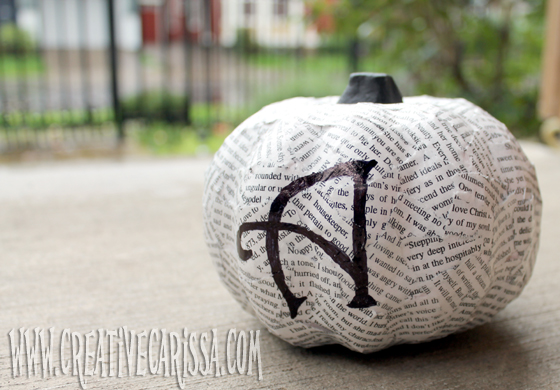 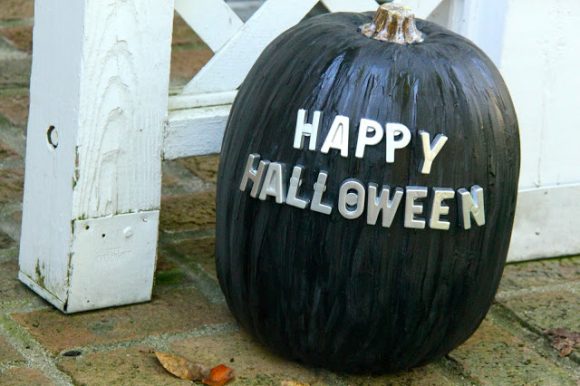 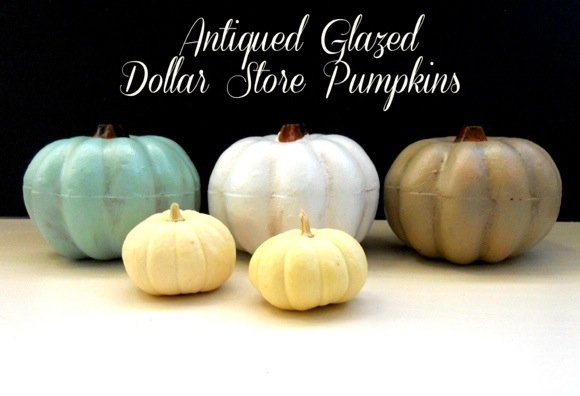 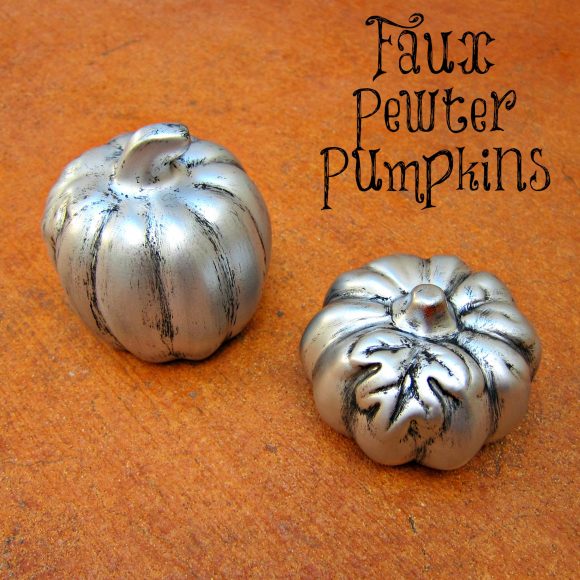 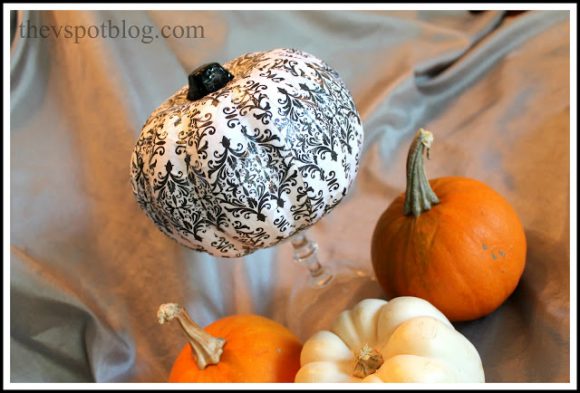 [Decoupaged Damask Pumpkin from The V-Spot]

[Pretty Pink Pumpkin DIY from The Shed by Pet Scribbles]

[Black and Silver Pumpkins from Just Paint It!] 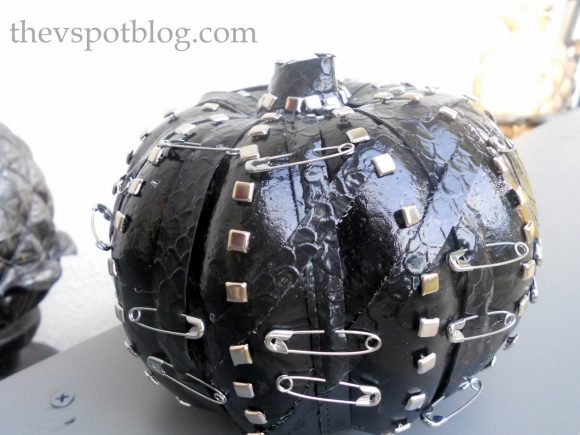 [Punk Rock Pumpkin from The V-Spot] 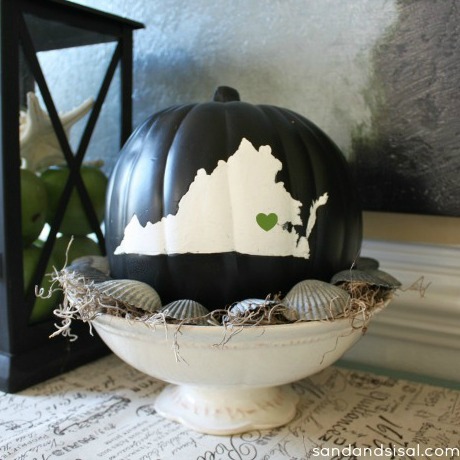 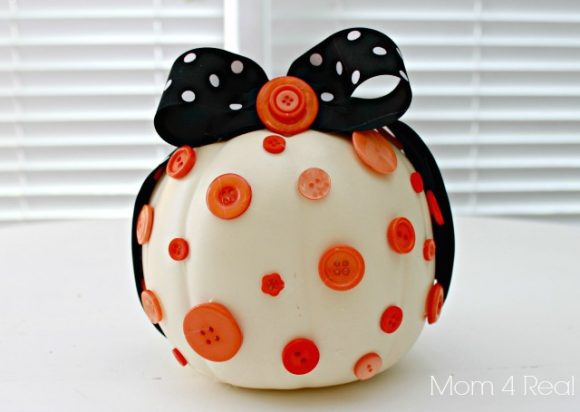 [Cute as a Button Pumpkin from Mom 4 Real] 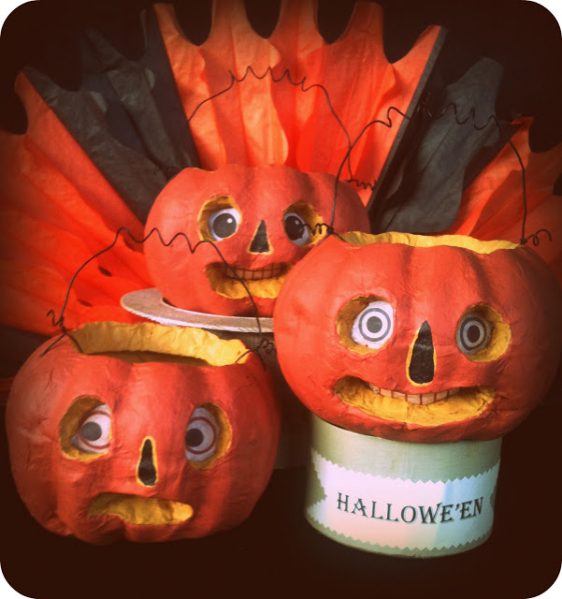 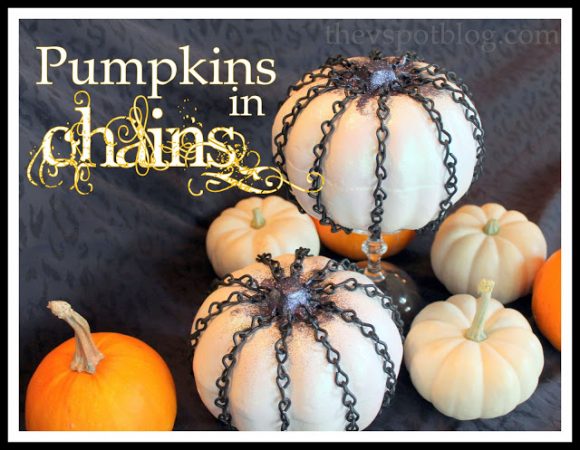 [Pumpkin in Chains from The V-Spot] 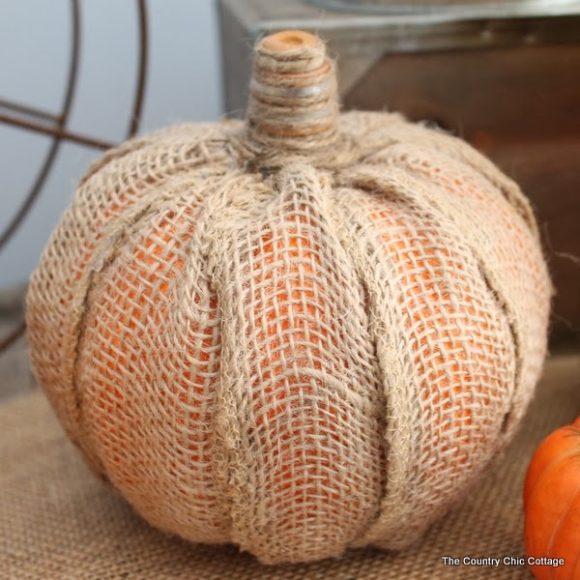 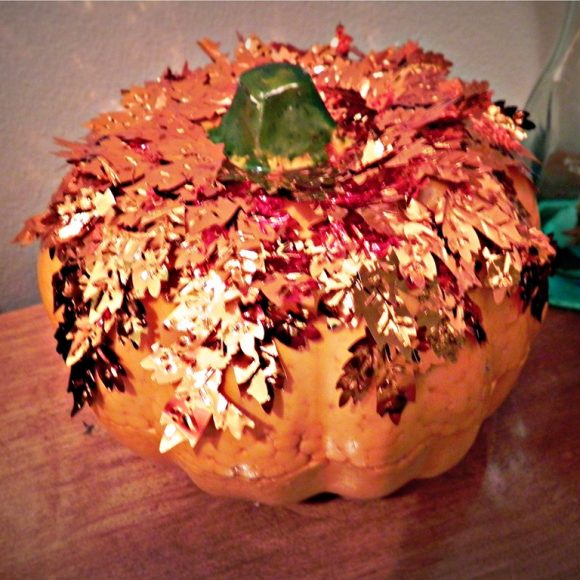 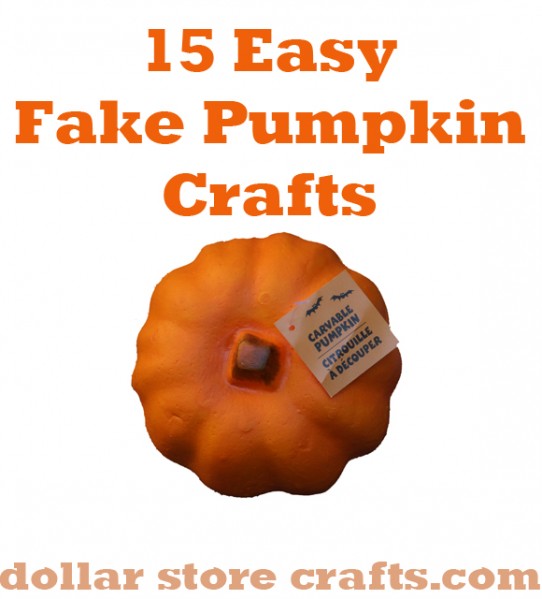