Thank you to all the readers who have made this such a fun year for hip crafts made from stuff you find at the dollar store. I’ve only been writing this blog for a few months, but here are my favorite Dollar Store Crafts projects from 2008:

How to Make Tattooed Soap

Fifty Cent Chipmunk from a glove

Make a Charm Bracelet with a Toy Teaset 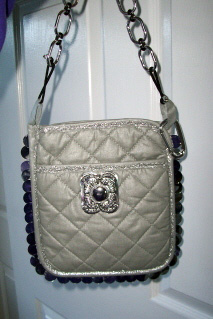 Sushi Around the Clock

And a few more:

Vote Dollar Store Crafts for best new weblog of 2008 in the Bloggies!